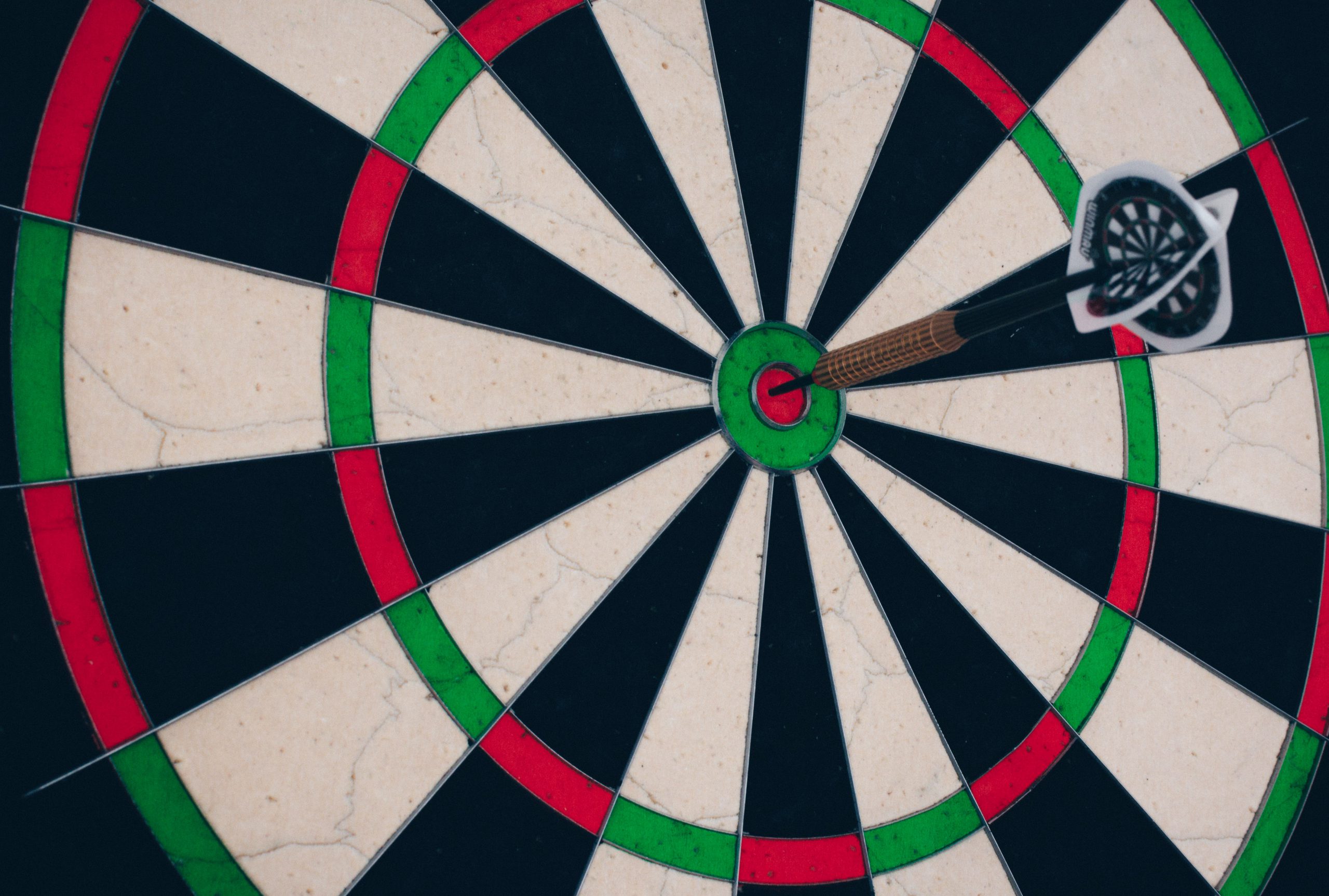 Atal Tinkering Lab (ATL) is an approach of Central government of India to create an environment of scientific temperament, innovation, creativity amongst Indian Students. It is a step towards a new India. Since the last few decades, our education system has seen a paradigm shift. New Education Policy (NEP) 2020 valiantly promotes the approach of inculcating Hands-on Learning Methodology to allow the young brains to grab the relevance of their education, and to foster on a path of innovation and research, which in term would be the base for a skilled posterity, the future generations.

Few of the most important skills of the future, which would serve as a bedrock for further development are:

ATL would teach students essential 21st-century skills which will help them in developing their professional and personal skills. Skilled India is the need of the hour and each step taken this dream should be welcomed and we should work towards it together for a better India.

Atal Tinkering Labs are Hands on Learning facilities to assist developing above skills in the students. Neuroscientists and psychologists have long realized the fact that we retain something like 10% of what we read, 20% of what we see and hear, 50% of what we discuss, and over 75% of what we personally experience.  ATL promotes learning not only by personally performing the experiments, but also questioning each and every step we undertake. This is especially useful for Science, technology, engineering, and mathematics (STEM) subjects.

Experts have pointed out the need to develop a curiosity driven mindset as an essential base for learning. The young children must recognize that a universe is there, waiting for them to tinker and experiment without any hesitation or fear.  As teachers we all realize the need to allow students to ask questions. However, it is hardly that simple. We need to foster a culture, an environment which promotes curiosity and questioning. This is one of the most fundamental aspects of NEP 2020. ATL is the primus gradus, the first step, towards developing a curiosity mindset.

A group of cognitive psychologists, curriculum theorists and instructional researchers, and testing and assessment specialists, led by Anderson and Krathwohl, published in 2001 a revision of Bloom’s Taxonomy with the title A Taxonomy for Teaching, Learning, and Assessment. Today most of the times when we refer to Bloom’s taxonomy we invariably mean this revised taxonomy proposed by Lorin Anderson who was once a student of the famed Benjamin Bloom, and David Krathwohl who was one of Bloom’s partners when he devised his classic cognitive taxonomy.

Role of Vision Group of Institutions

At Vision Group of Institutions, we value students who are intellectually curious and creative, and mentor them towards attaining academic excellence. The emphasis is on the holistic development of the individuals. We contrive to build creativity and growth mindsets, and have taken initiatives like promoting Emerging Technologies, establishing Innovation & Research Cell, and Centre for Character and Leadership Development to promote these.

With the same intent we are venturing out to all schools and educational institutes and promoting curiosity mindset and innovation through ATL workshops. We take this as a unique opportunity to not only assist but also understand the developing minds. . This will certainly be an activity where we will not only teach but also learn patterns and insights which would assist us to incorporate these skills in undergraduates too.

Skills of the 21st Century

Creativity is defined by psychological scientists as the generation of ideas or products that are both original and valuable. Creativity relies on imagination, the conscious representation of what is not immediately present to the senses.

Creativity has been accepted as a vital resource for development, innovation, and well-being of both individuals, as well as the society on whole.

Critical thinking has been the subject of much debate and thought since the time of early Greek philosophers such as Plato and Socrates and has continued to be a subject of discussion into the modern age.

"Every child is special and unique. Let’s make their childhood memorable by ensuring them a better life."On this very special day, let us all celebrate the innocence and purity of our children. Let them feel precious in every way that we can because they are our future. #happychildrensday2022 ... See MoreSee Less

Job Description for Mechanical Faculty For B.tech & Diploma Programs in Vision Institute of Technology in Aligarh,Kanpur for 0 to 5 years of experience. Apply Now!
View on Facebook
· Share

Job Description for Management Subject Faculty For MBA & BBA Programs in Vision Institute of Technology in Aligarh,Kanpur for 2 to 7 years of experience. Apply Now!
View on Facebook
· Share

Guru Nanak Ji is not only the Guru of Sikhs, he is respected by people coming from every religion because his words unite people, which increases mutual brotherhood.#HappyGuruNanakJayanti2022 ... See MoreSee Less

Job Description for Marketing Manager For Educational Institute at Aligarh & Hathras in VISION EDUCATIONAL & CHARITABLE TRUST in Aligarh,Hathras for 3 to 8 years of experience. Apply Now!
View on Facebook
· Share