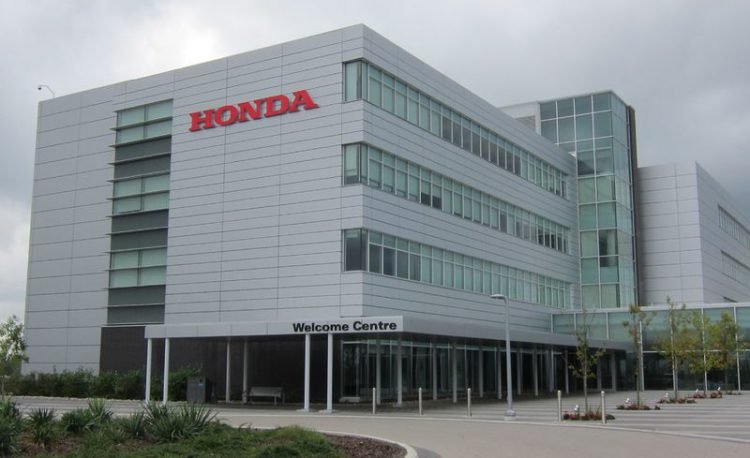 Honda is the world’s largest manufacturer of two wheelers, Recognized over the world as the symbol of Honda Two Wheelers, the ‘Wings’ arrived in India as Honda Motorcycle and Scooter India Pvt. Ltd. (HMSI), a 100% subsidiary of Honda Motor Company Ltd., Japan, in 1999. Since its establishment in 1999 at Manesar, District Gurgaon, Haryana, Honda has lived up to its reputation of offering the highest quality products at the most reasonable price. Despite being one of the youngest players in the Indian two-wheelers market, Honda has become the largest two wheeler manufacturer as well as the second largest two-wheelers company in India.